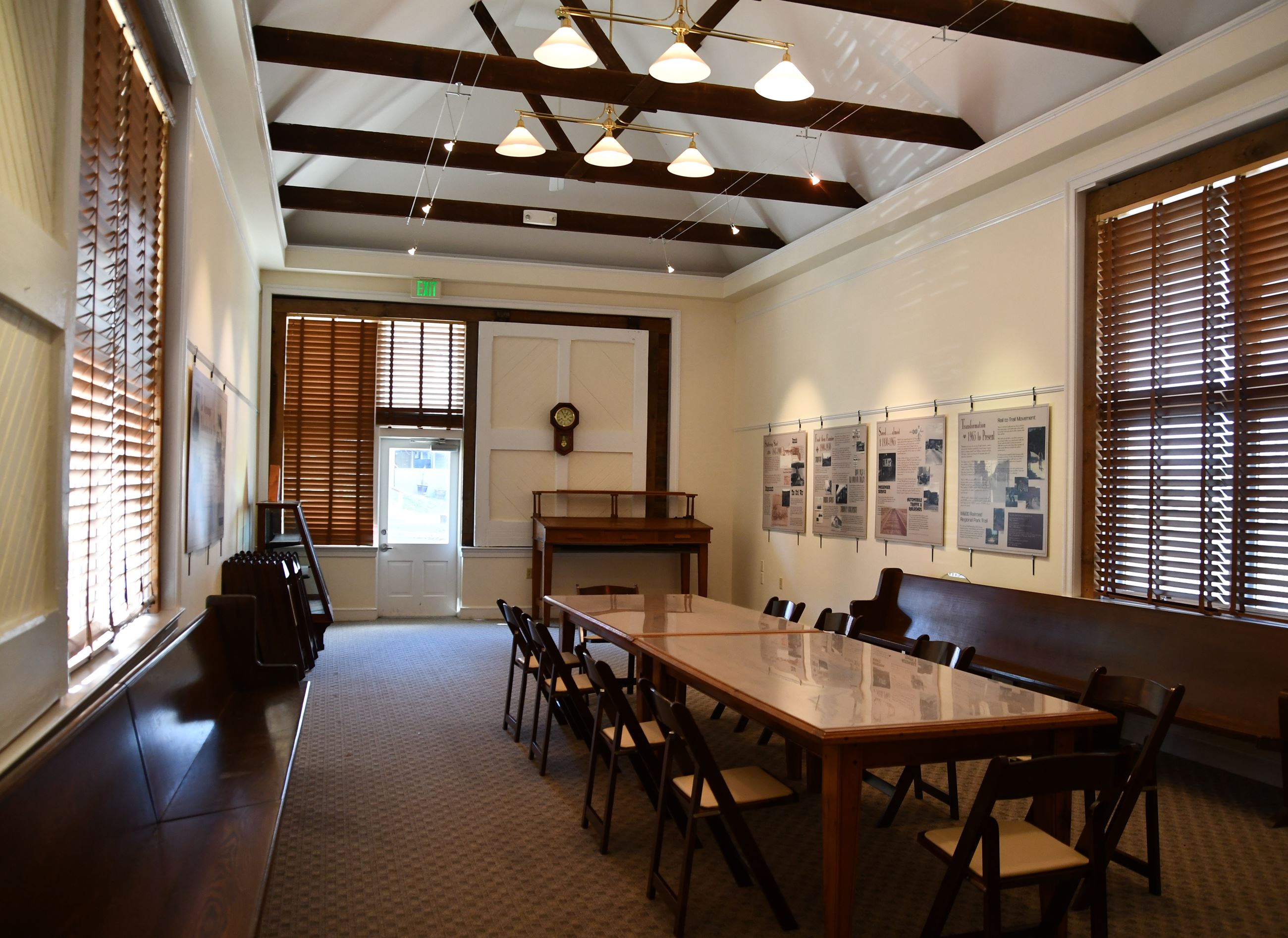 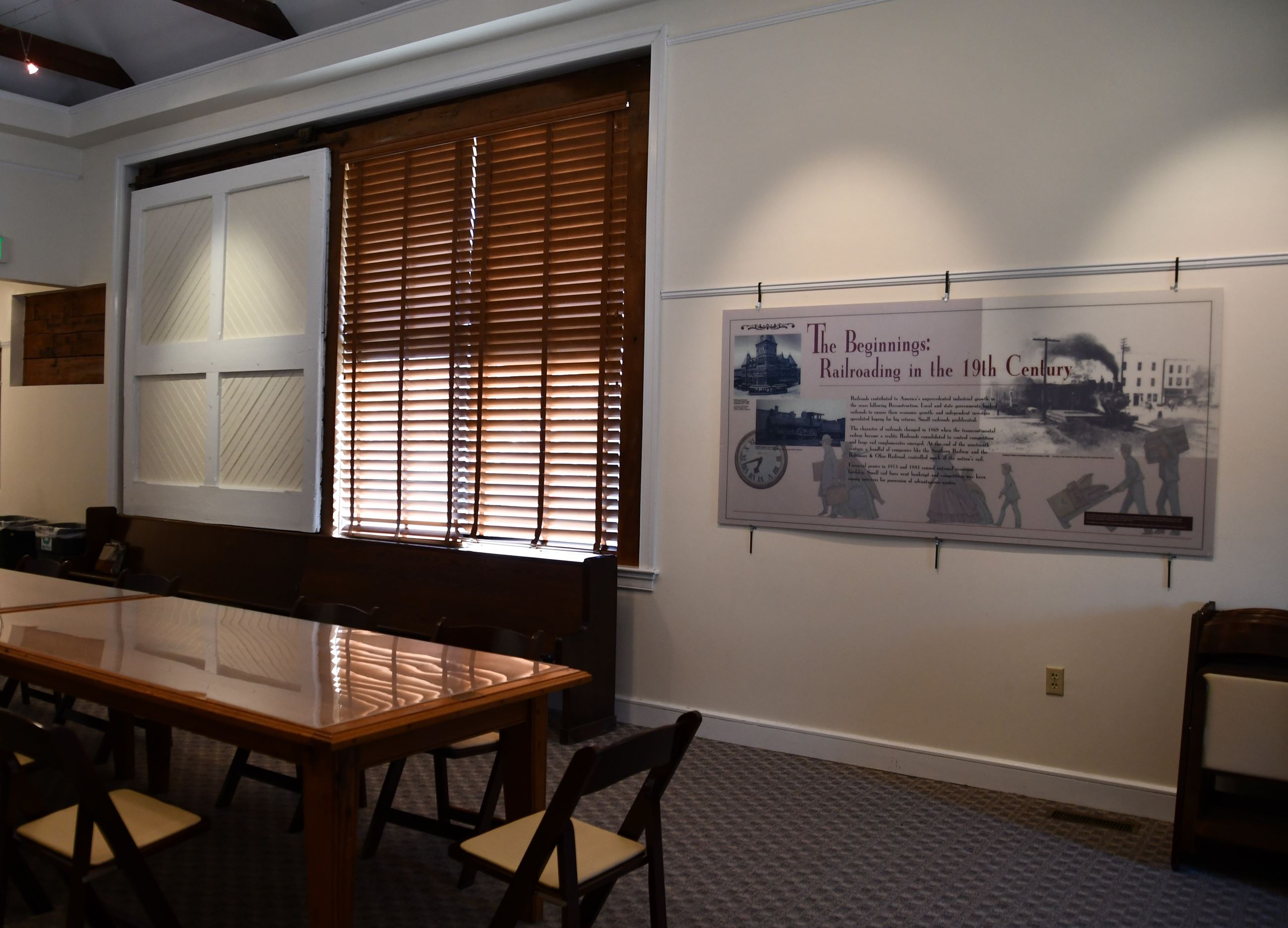 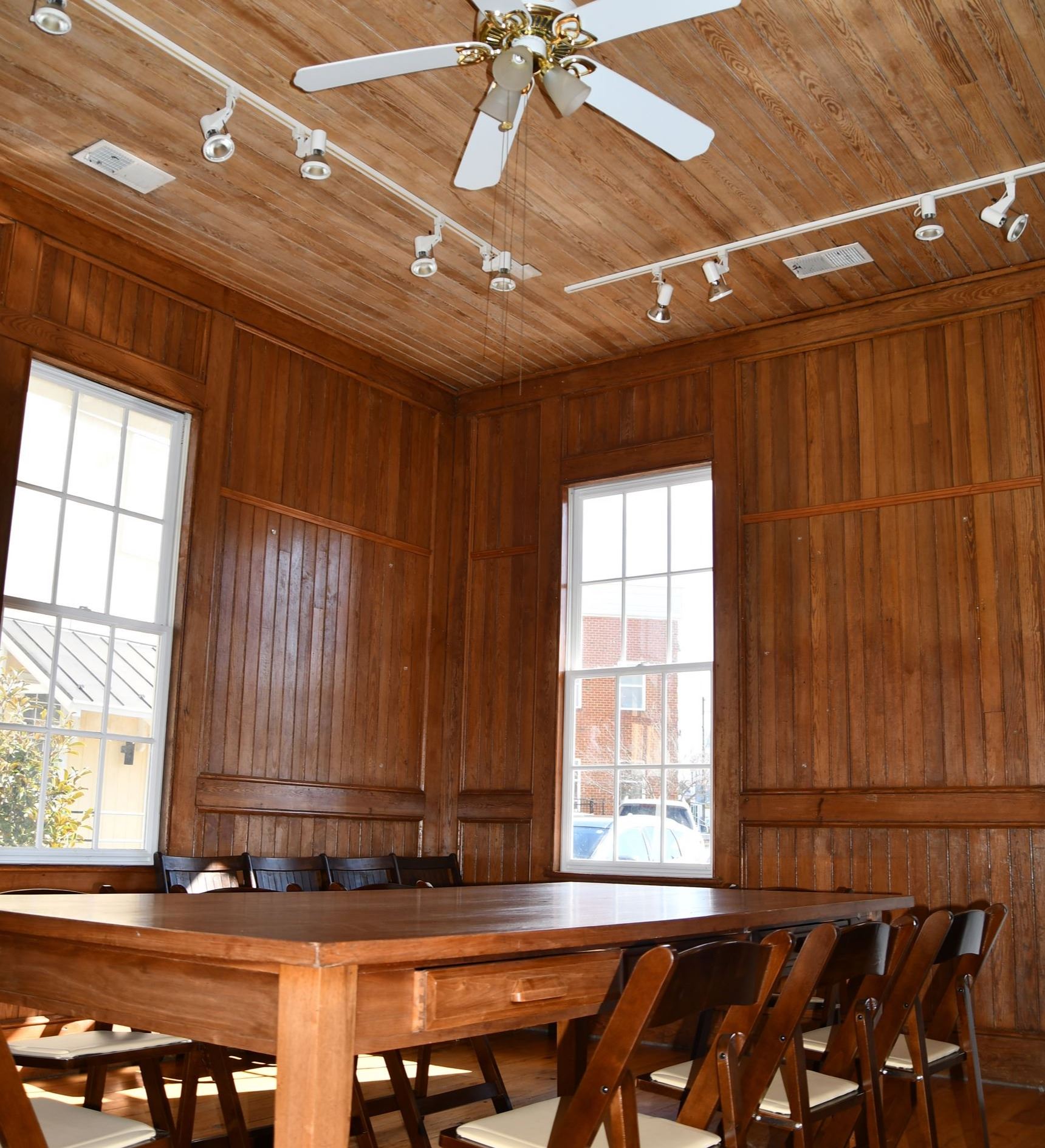 The Purcellville Train Station is located in the downtown business district by the Washington and Old Dominion Trail (W&OD) where it meets North 21st Street. On May 28, 2010, the Train Station was listed on the National Register of Historic Places by the U.S. National Park Service. Also, as the largest train station in Loudoun County, it was listed on the Virginia Landmarks Register in March 2010. The 1904 Purcellville Train Station (formerly a Southern Railway line) was acquired by the Purcellville Preservation Association (PPA) in June 1993 through monies donated by local business and civic groups as well as individuals from across Loudoun County and the local metropolitan area. The PPA restored the Train Station in its original location and thereby provided needed services to the users of the W&OD Trail and members of the community. An Intermodal Surface Transportation Efficiency Act (ISTEA) grant was received and a contractor completed the bulk of the renovation between August 1998 and September 1999. The completed restoration included restroom facilities for the many users of the W&OD Trail, rooms that can be used for meetings and small social gatherings, and a small kitchen area. A water fountain and benches are available for users of the Trail and the general public.

If you are interested in renting the Train Station for a meeting or an event, you may contact the Town Hall at 540-338-7421 for availability or by email at dhays@purcellvilleva.gov. The Application for Use below will also have cost and rules for renting the facility.

You may fill out and submit an electronic application by clicking here. Applications are not considered confirmed until a member of staff confirms the dates and payment is received.